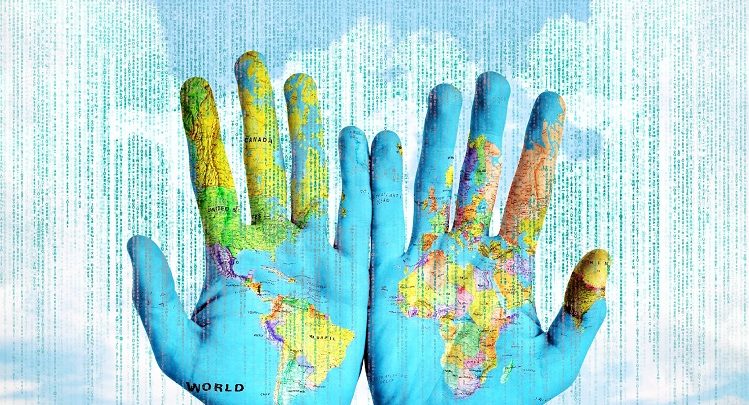 Data is not ‘new oil’ but a renewable commodity

‘Data is the new Oil’ phrase has been used several times in publications and speeches across the globe since it was first coined by a UK mathematician, Clive Humby, around 12 years ago. While parallel can definitely be drawn between Data and Oil as they both generate value when mined, Data has emerged as a commodity which can be renewed for value far more than Oil.

Some of the key aspects differentiating data and oil are as below:

Data and Oil are very different from the fact that Data can generate huge value to human beings, tackling various issues being faced by Mankind, while being reused multiple times

Consider Data as source of Power like Sun and a RENEWABLE COMMODITY, which generates value every time it is analysed or mined.

Will there ever be a time, when the planet earth will have no more data to extract………….NEVER.